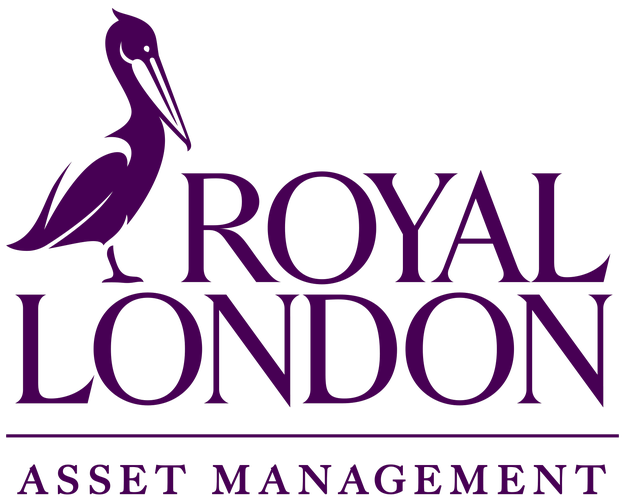 
Kristin Magnusson Bernard Chief Executive Officer of Första AP-fonden (AP1) Kristin Magnusson Bernard is the Chief Executive Officer of Första AP-fonden (AP1). The fund manages part of the capital in Sweden’s national income pension system with Euro 45bn in AUM. Prior to joining AP1 in 2020, Kristin worked at Nordea in several leading positions within the Markets and Investment Banking divisions. Before Nordea, she has held senior positions at the European Central Bank (ECB) in Frankfurt as well as at the European Commission in Brussel and the International Monetary Fund (IMF) in Washington D.C. Kristin holds a PhD in Macroeconomics from the Stockholm School of Economics.