Lowe was appointed editor of IPE Real Assets in July 2011, one of the leading publications for institutional investment in the global property markets.
He has contributed to IPE Real Assets for more than six years, also as deputy editor and as a freelance journalist.
IPE Real Assets combines global real estate market reporting with an in-depth knowledge of the pension fund industry, and Lowe has experience in covering both areas. He has written for numerous real estate and pension titles, and won Pensions Journalist of the Year (trade publications) at the State Street Institutional Press Awards in 2010.
He started his career in journalism at the Bristol Evening Post newspaper in 2001, before moving into financial journalism.
Lowe has a degree in history from the University of the West of England, and lives in London. 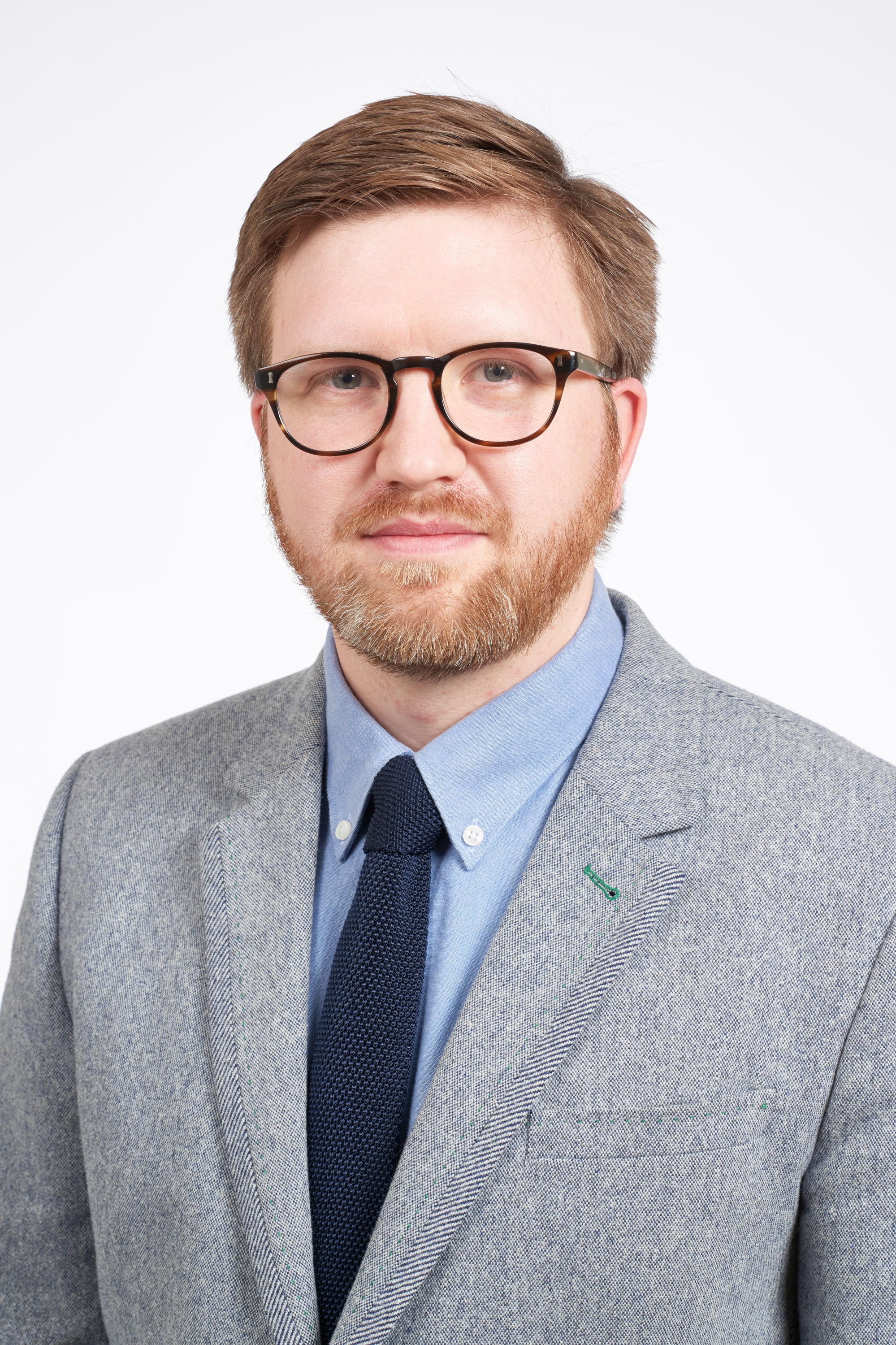