Prof Dr Elisabeth Merk has been the City of Munich's Planning Director since 2007, having begun her career in 1988 where until 1994 she worked in architecture and monument protection before completing her PhD in Florence.

From 1995 to 2000, she contributed to urban planning, monument conservation and special projects in Munich and Regensburg before leading the urban development and planning division in Halle/Saale from 2000 to 2006.

Between 2005-2007, she held a chair in urban construction and planning at HFT Stuttgart, where she was appointed honorary professor in 2009. In 2015, she was elected President of the German Academy for Urban Construction and Regional Planning. 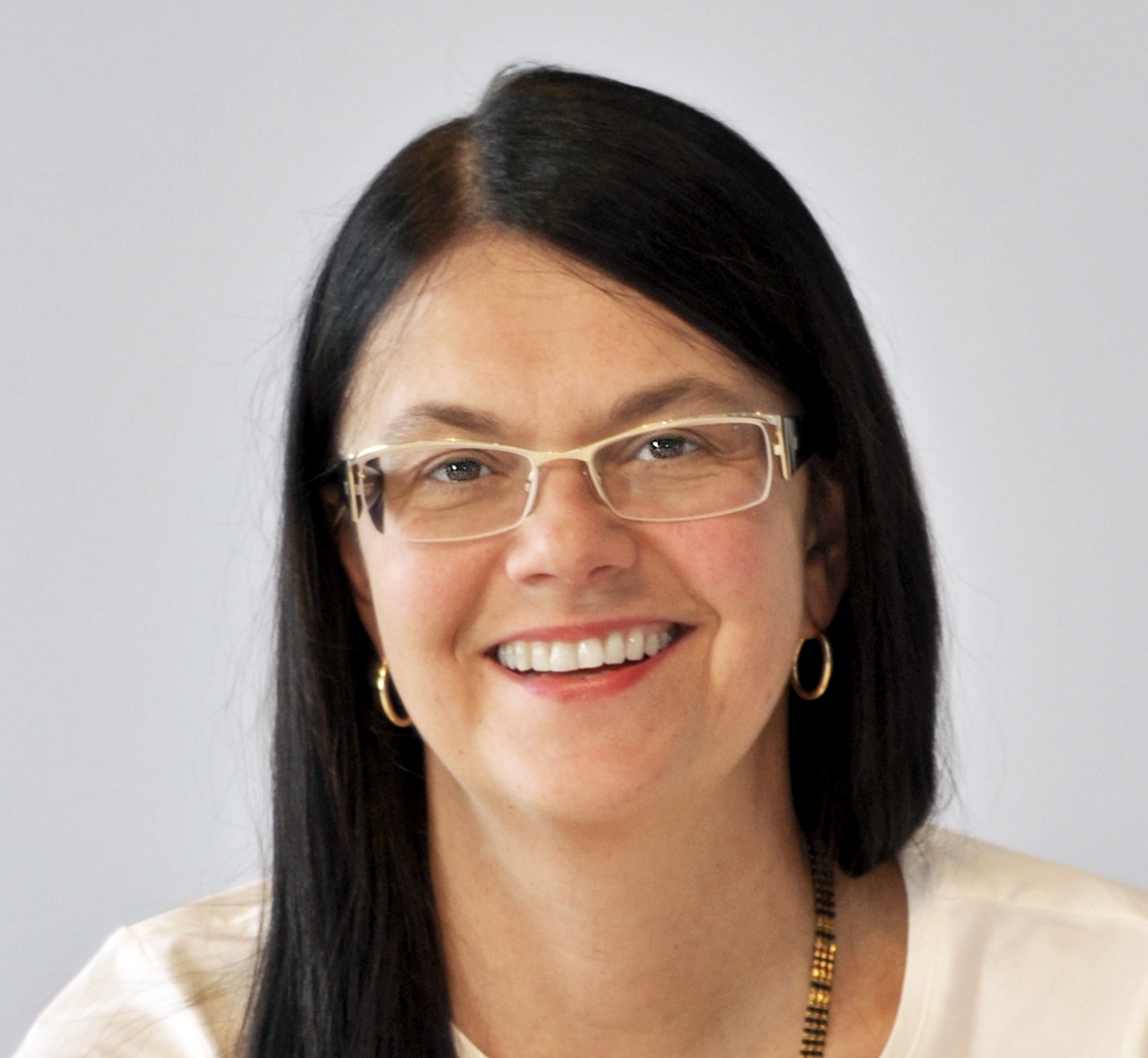